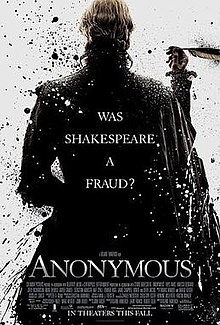 The Life of Henry the Fifth from Anonymous (2011) 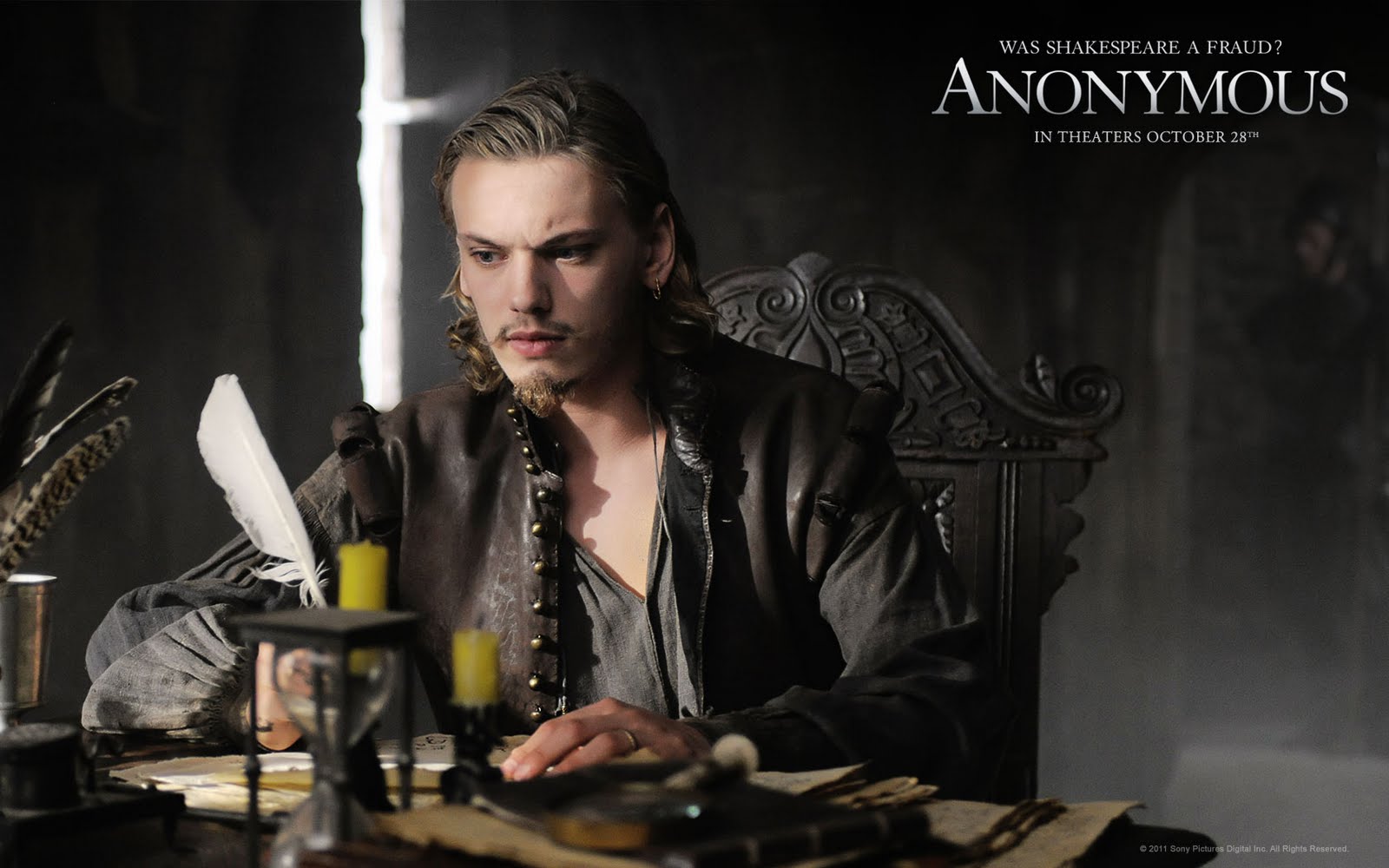 The script and narrative is where the film falters. Exposition followed by backstory followed by politics followed by more exposition Focus on the intrigue of Shakespeare being a fraud, would've been a far tighter plot.

Also the ending was too Having said that, this film is full of ambition and I find it be rather watchable.

Not bad from Emmerich I must say. Luke A Super Reviewer. Jul 15, In Emmerich's hands the "truth" about Shakespeare turns out to be boring.

Marcus W Super Reviewer. Dec 18, The idea that Shakespeare didn't write his plays is not a new one and is definitely worthy of a film treatment but Emmerich isn't clear which direction he should take this.

Is it a comedy? Is it a drama? Is it a tragedy? He seems to have modelled the film on the whole of Shakespeare's canon and the whole thing is a hodgepotch of styles.

Ifans is very good as the lead but Spall seems to be playing more of the comedy and it all gets a bit ridiculous towards the end with loads of secrets revealed.

A nice try but it's all a bit of a mess. David S Super Reviewer. Nov 23, Whether you believe in the theory posited in Anonymous, or whether facts are ignored or distorted is irrelevant - since this is a fine production that, from the very first frame, tells you the yarn you are about to witness is nothing more than a play based on a theory.

Get past whether the theory has merit and you have a ripping good tale, extremely well acted by all concerned that is excellently filmed with a script that, while not necessarily worthy of the Bard of Avon, is intriguing and holds passages of truth and beauty.

I really enjoyed how the tale weaves back and forth in time and place, picking up threads from earlier scenes that may be nothing more than portents of what will follow, or things that will give later scenes greater impact.

I also enjoyed the injection of selected scenes from the Bard's plays and how they infer what is going on politically at the time.

Having seen Henry V at an outdoor theater built to resemble the Globe this past summer, it was a true joy to see the before the battle scene in all its "hooray for England" glory; and then watch the reaction from the "mob" in the audience.

Similarly I was also taken with the scenes from Richard III and the explanation that the portrayal of R3 as a hunchback was a direct and intentional jab at the Queen's chancellor.

Having seen Sir Ian McKellan in the role also didn't hurt my enjoyment of the scenes. As in even the most serious of the Bard's dramas, there are elements of frivolity, as when the actor Will Shakespeare first read's Romeo and Juliet and then pitches the "but soft, what light by yonder window breaks" bit at a saucy wench and then turns to Ben Johnson and proclaims that he is going to become the premier cocksman in all England.

In retrospect, while this tale has enough political intrigue on its own merit, it is the inclusion of the Shakespearian canon that really makes the film sing.

Of course if you aren't into the Bard then your reaction may of course be different - and yes, the script does lay on the reverence a bit too heavily, but brilliance is brilliance and I think anyone who values prose can certainly agree that there are wondrous passages of beauty within the Bard's canon.

There is a scene when Ben Johnson who the film reminds us, was the first poet laureate of England comes to the Earl of Oxford's death bed said Earl is the true author in this case and gushes how the Earls words are true masterpieces - similar to the Requiem scene in Amadeus where Solinari sits in awe as Mozart composes the piece totally in his head, without a keyboard present.

When the Earl's wife confronts him about continuing to write his plays which, in the protestant faith of his wife, is blasphemy , he explains that he is bewitched by characters who talk to him and it's only by writing of them and what they tell him that he may banish them for a spell.

Excuse my clumsy summation of this speech, but it is indeed truly beautiful and strikes a chord within any artist - they don't do what they do because they want to, but because they simply must.

See all Audience reviews. Young Earl of Oxford: One can't love the moon after having seen the sun. Young Queen Elizabeth I: If plays are indeed such a sin.

I pray that I do not find my salvation until very late in life. Queen Elizabeth I: Are you the gift, my gracious little man?

Joely Richardson : junge Königin Elizabeth I. Olivia Wilde and Zoe Lister-Jones interview each other about their Sundance film How It Ends.

Edward De Vere, Earl of Oxford, is presented as the real author of Shakespeare's works. Edward's life is followed through flashbacks from a young child, through to the end of his life.

He is portrayed as a child prodigy who writes and performs A Midsummer Night's Dream for a young Elizabeth I.

A series of events sees his plays being performed by a frontman, Shakespeare. Written by Anonymous.

First thing to point out. When going to watch this movie I had no intention whatsoever to judge it on its historical accuracy.

I simply did not and do not care. If you want a documentary on Elizabethan times then clearly you shouldn't be watching this particular film.

If, on the other hand, you want a perfectly entertaining and interesting way to spend a couple of hours then you should go and see it.

I thought the story was engaging and original if, like myself, you're not a pretentious academic. The acting was, on the whole, very accomplished.

In particular, I thought Rhys Ifans gave a brilliant performance as De Vere and was perfect for the role. I did find Rafe Spall pretty annoying as Shakespeare, but perhaps I should give him the benefit of the doubt as this was probably the aim of the character.

With regards to the historical rewrite then surely if people are interested in what 'Anonymous' suggests they'll try to find out more about the subject in order to make their own mind up.

Nothing wrong with that. And those taking Hollywood's version of history at face value are pretty much beyond help anyway. Certainly one of the most memorable movies i've seen for the right reasons this year.